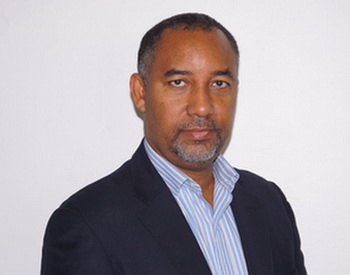 An oil and gas expert in the Republic of Ghana, Mr Alex Mould has advised that, for the survival as well as the future of Ghana’s energy security, Ghana National Petroleum Corporation (GNPC) must transition from an oil company to an integrated energy company.

Alex Mould, who is a former CEO of GNPC, is suggesting that the national petroleum company focus less on fossil fuels (oil and gas) as it does now and rather focus more on greener energy.

“Because even if the oil supply is inexhaustible, the world will eventually move away from oil”, he said this at the maiden Oil and Gas Conference at the University of East London in the United Kingdom.

The world at large is pursuing an agenda to end over-reliance on fossil fuels for centuries now in efforts to reduce the menace of the daunting climate change and the ozone depletion rate. Many development and energy experts have proposed renewable energies as the best alternative to fossils fuels. 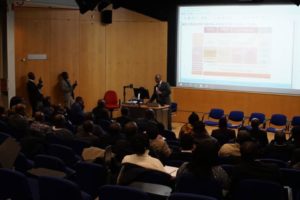 Mr Mould, who was one of the energy industry experts invited to speak on the topic, “Can Ghana avoid the oil curse?” called for the need to be a national consensus on the need to redefine the role of GNPC.

As at now, the role of GNPC is to represent the state in oil and gas exploration, development, production and sales activities, he indicated.
In a related development, the former GNPC Boss wants GNPC to be a facilitator to improve active local participation.

“GNPC must lead efforts to improve active local participation. As the National Oil Company, Government and the public should support GNPC to take increasing stake in oil blocks.

“This must be done strategically. GNPC must not take higher stake just for the sake of it. But the Corporation has a unique reservoir of knowledge on all the basins; more than any other entity in Ghana. What the Corporation needs is clear support to enable it grow and develop in the manner some of the most successful ones did it, like Petronas of Malaysia” he mentioned

The former GNPC Boss admonished that, although Ghana is promoting norms and electing leaders democratically, there needs to be a strengthening of the checks and balances in the parliamentary system in order to reduce corruption and the mismanagement of resources. 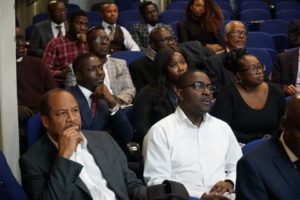 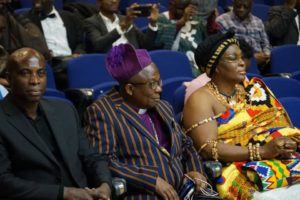