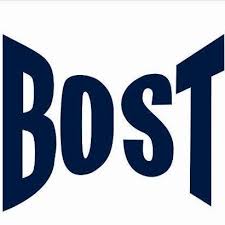 The Bulk Oil Storage and Transportation (BOST) company has written off 50% of the BOST overstay fees charged to Bulk Distribution Companies. This follows successive negotiations between the Chamber of Bulk Oil Distributors (CBOD) and BOST. The BOST overstay charges has been a matter of contention between the two sides because in as much as the BDCs’ products may have kept longer in BOST’s depots, BOST also failed to release products on-demand, furthering the overstay and resulting in higher costs to BDCs.
The Chamber and BOST have now agreed to equally share the cost of the overstay fees. The agreement covers all members of the CBOD.