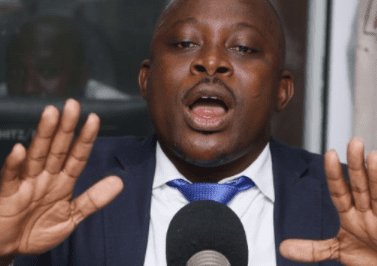 Bongo lawmaker and a member of the Mines and Energy Committee of Parliament, Mr Edward Bawa has asked the government to immediately remove the Special Petroleum tax.

He told Dzifa Bampoh on the First Take on 3FM Thursday May 6 that the tax which was introduced by the Mahama administration is not more relevant because the conditions that precipitated its creation are no more existing.

Mr Bawa who was a consultant at the Energy Ministry under the Mahama administration further explained that at the time of the introduction of the tax, oil prices on the international market were dropping, a situation that affected the domestic prices as well.

In order to make up for the revenue shortfall, he said, the then government had no option but to bring that particular tax to generate revenue.

But, he said, at the moment oil prices have bounced back to normalcy hence, no need to continue taxing the people with the Special Petroleum Tax.

“If you look at what we called the SP, that is the Special Petroleum Tax, it is as high as 46.  Let me tell you the history of this and why it shouldn’t be there.

“The Chamber of Petroleum Consumers Ghana (COPEC) has been talking about removal of that. This was a tax that was introduced in 2015. You will recall that in 2015 we had the collapse of oil prices in the international market. It came down up to around 25 dollars per barrel.

“Within that particular period Ghana had already put benchmark in terms of our budget that it was going to be somewhere 50 dollars, so to have bought it to 25 dollars meant that were going to have a revenue shortfall. So the Seth Terkper-led Ministry of Finance brought this particular tax to parliament with the fact that it was just supposed to serve for three years, plug the revenue gap that was being created as a result of the collapse of the oil prices.

“Today as we speak when this government they decided to increase its tenure. It was supposed to be 17.5 per cent but they moved it from that and kept it a fix amount of 46 per cent.

“The question is the purpose of which this levy was introduced in the price build up was just because of the collapse of the oil price on the international market.

“Today, oil prices are above 50 dollars per barrel so what is the justification for still having the Special Petroleum Tax?” 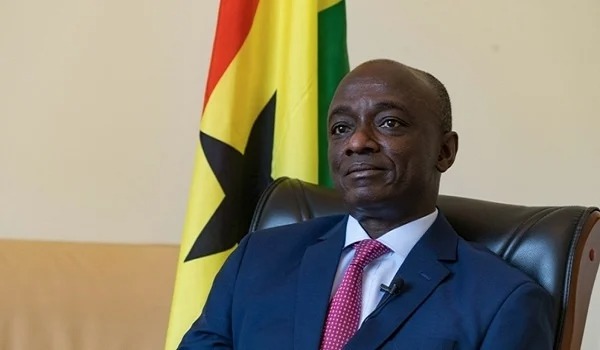 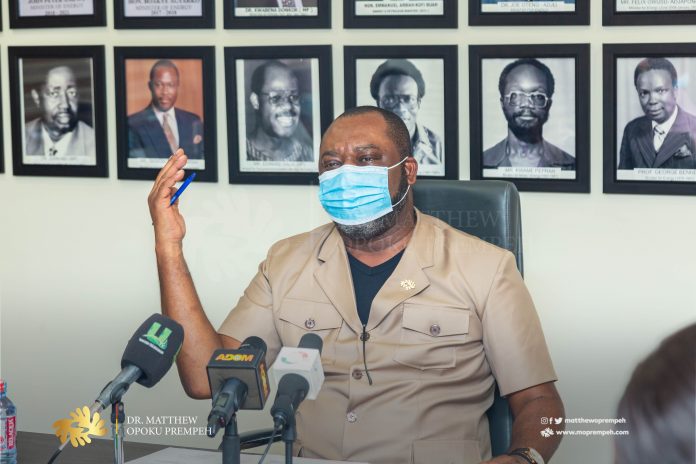 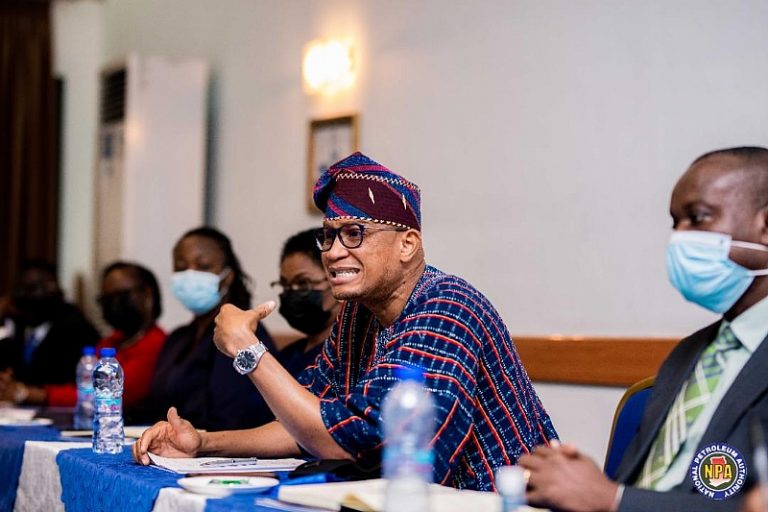 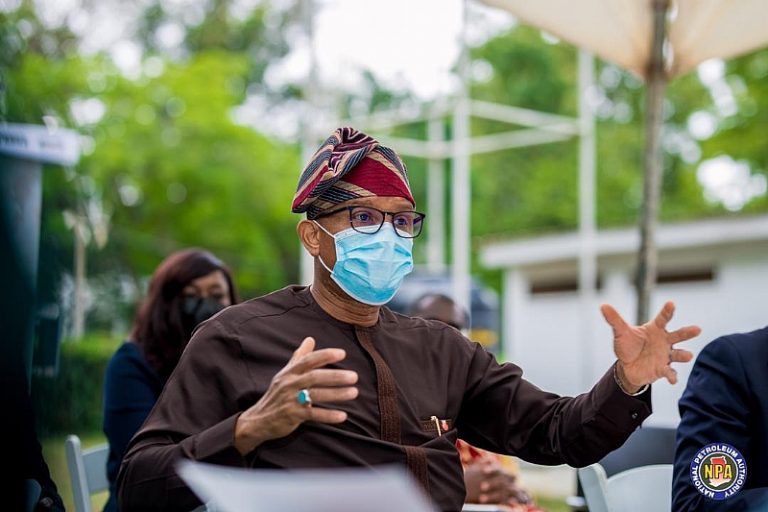