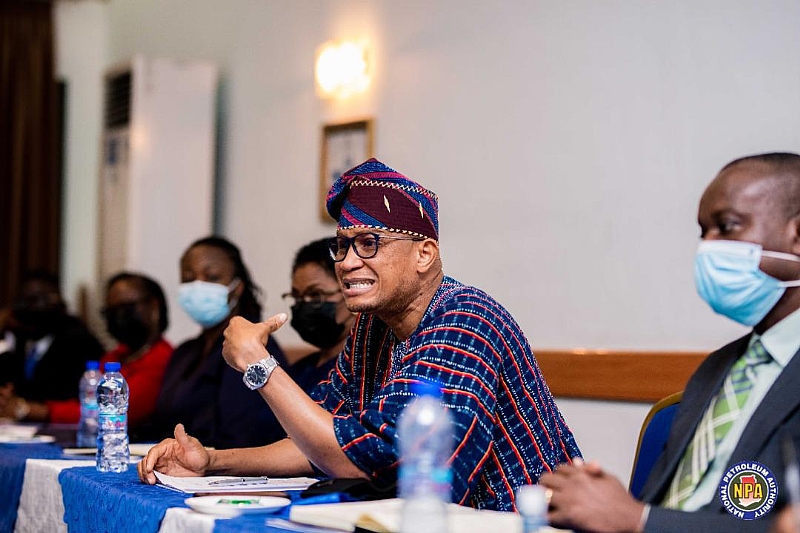 The National Petroleum Authority (NPA) on Wednesday, August 11 2021, organized a one-day workshop for media practitioners to educate them on what exactly goes into the pricing of petroleum products in the country.

The event held at the Conference Hall of the NPA was attended by journalists who work with various media houses across the country.

Chief Executive Officer of the NPA, Dr. Mustapha Hamid in his address at the event, said the ultimate goal of the workshop is to ensure that the general public is well informed on the issues of petroleum pricing.

This according to him is the reason why the NPA decided to engage the media on the pricing of petroleum.

Escalation in prices of petroleum and its rates has become an issue of national discourse, for this reason, Dr. Mustapha entreated media personnel to be knowledgeable rather than been uninformed and uneducated.

He explained that the increment of prices in petroleum is determined by the forces of demand and supply as well as international geopolitics amongst others.

“The issue of Petroleum pricing should not be an NDC and an NPP matter because petroleum pricing basically drives the economy, drives agriculture, drives the market and drives productivity in work places and so on and so forth” he noted

According to him, journalists have become very influential as far as nation building is concern and when flipped he said, could be influential in nation destruction as well.

He duly noted that an educated journalism fraternity on petroleum pricing mechanism in a deregulated environment is very critical for the survival of the nation, and for the peace of the nation.

Dr. Mustapha Hamid on behalf of the NPA, appealed to journalists not to make petroleum pricing an NPP or NDC matter in the country. 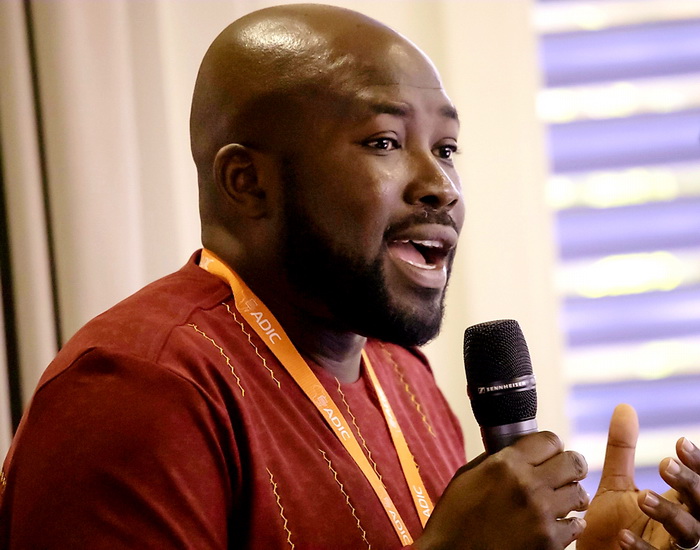 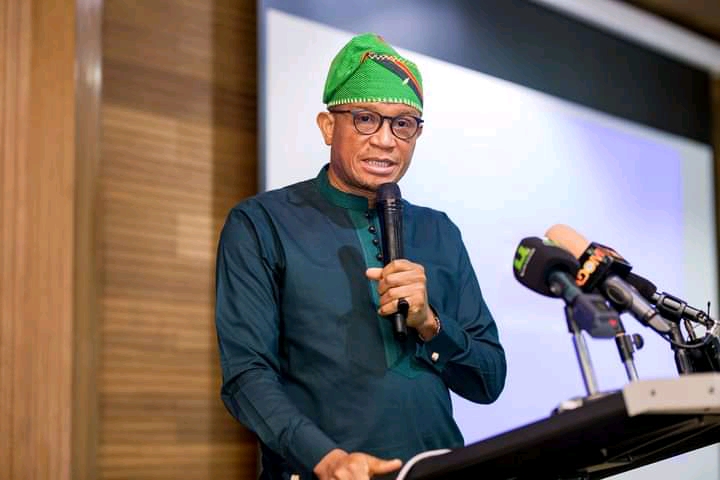