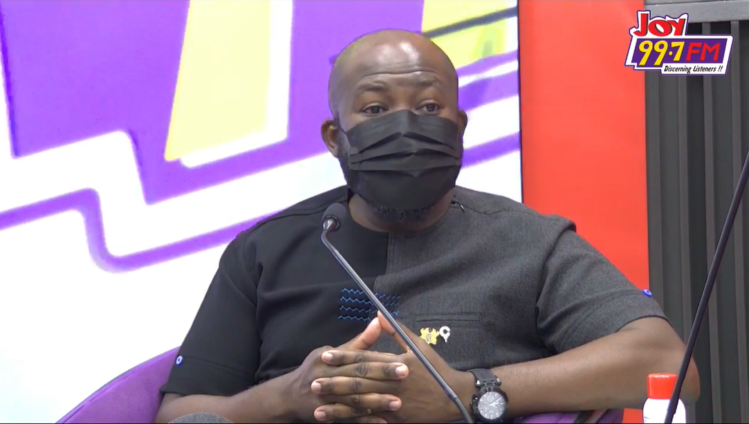 According to him, the government must manage the foreign exchange rate to mitigate the high cost of fuel prices.

“One of the most potent and immediate things that government can do is to manage the forex rate. Either we have a central bank that is unwilling or a government that is not focused on the solution. We should be having a major crisis meeting by now oh how to deal with prices,” he said.

Speaking in an interview on the Joy Super morning show, Senyo Hosi noted that government must commence talks with industry players to address petroleum prices.

“That conversation is not going on, and I don’t think it is optimal from the policy front. Since our last conversation in your studio, we’ve not had an industry crisis meeting to see how to fix this,” he said.

Mr Hosi noted that the country would face dire consequences in the future if prices are not controlled at the moment.

“It is crucial we address those things now. Going into the future, this is the bigger problem we are going to have. With prices going up, the crisis risk of Ghana will be going down, and there would be little funding even for oil import into this country.

“I think this is a crisis time there is the need for policymakers, the central bank to sit down and figure out a solution. The solutions are available if people are willing to help alleviate the suffering of our people.

“Right now, oil is around 85 dollars a barrel; we used $54 for our budgeting; it means that every extra barrel of oil that goes into our net basket $31 is the windfall profit that the government makes.

“I cannot think of a government saying it cares about the people if it is making $31 good windfall profit and is not applying that profit which is revenue neutral to reduce the prices of petroleum products,” he explained.

At the beginning of this month, the National Petroleum Authority (NPA) commenced the removal of the Price Stabilisation and Recovery Levies (PRSL) on petrol, diesel, and LPG for two months.

The move is to stabilise prices for consumers and pay for Premix Fuel and Residual Fuel Oil (RFO) subsidies.

However, the Chamber of Petroleum Consumers (COPEC) said the removal of the PSRL will not cause a reduction in fuel prices at the pumps. 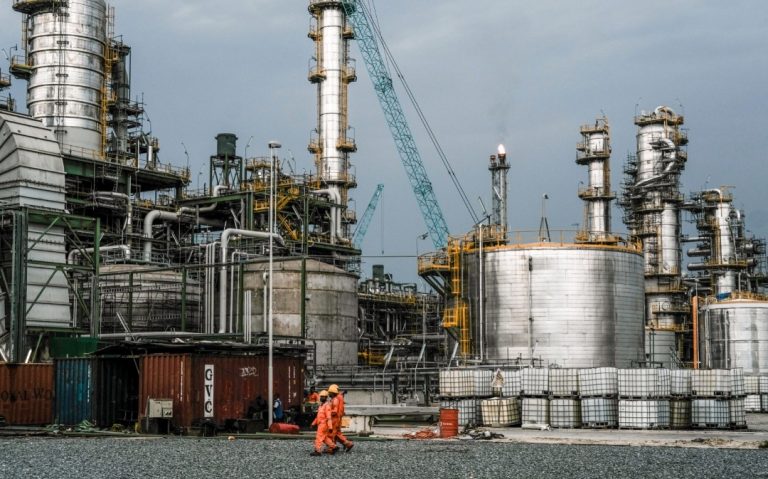 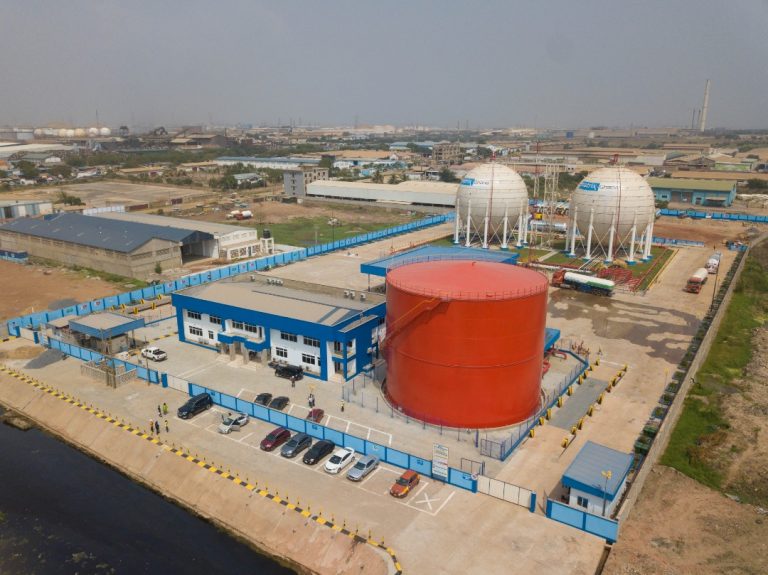 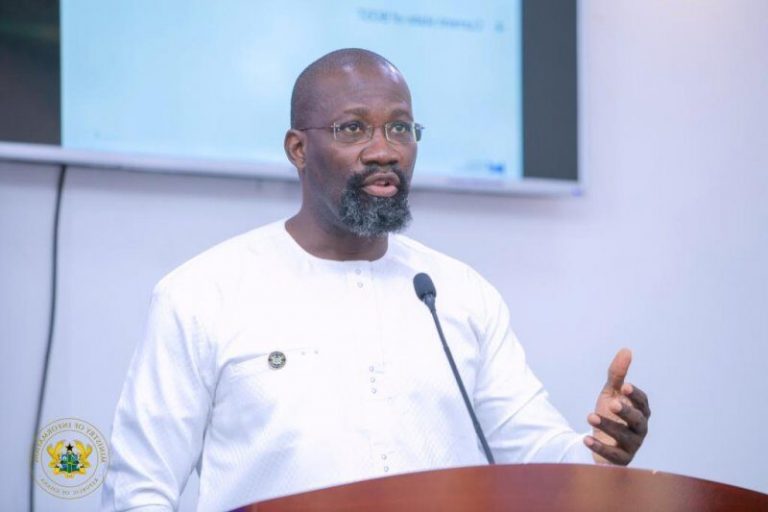