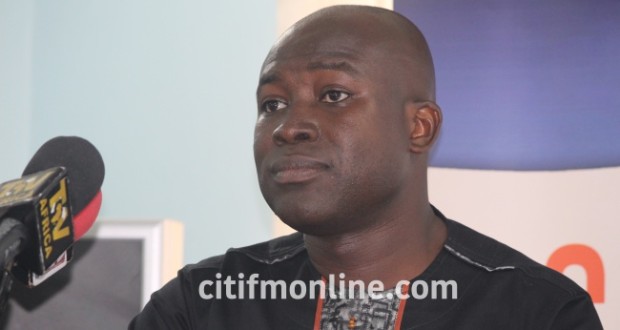 The Chief Executive officer (CEO) of the Ghana Chamber of Bulk Oil Distributors (CBOD), Senyo Hosi, has defended the Chamber’s decision to increase fuel prices by 15% saying the increase could even be more.

“Barring any particular policy decision, as far as subsidies are concerned, prices are supposed to go up, it may be probably a little higher than that [15%]. And that is a function of the regular pricing structure,” he said.

Prices of petroleum products are expected to go up by 15% on July 1.

The increases has been attributed to impending increase in foreign exchange rates.

Speaking on Eyewitness News, Senyo Hosi explained that though “the world market prices have not changed too materially” he said “everything has been the exchange rate which is an obvious situation now.”

“The other thing is that the last review by the NPA, prices had to go about 17% but government  let it go up by just 4% because there was a policy intervention decision to have government bear about 13% of that cost and that also fix into the needs of this increment.”

He insisted that the increases “is not a decision being made by the BDCs,” saying is  “a price formula” which is being adhered to.

He added that the only way government could help is to manage the exchange rate.

“In the last two weeks, government intervention alone caused the state  GH¢65 million and for us to even do that, the BDCs  had to even give up a part of their margin. About 20-30% of their margin, they took a hitch for government to introduce this into the entire process. The Oil marketing companies also took 4% off their margins. We are all trying to sacrifice to get things going. But we need to have a standard model. The only thing that government can do in a real market economy is to manage the exchange rate as far as monetary policy is concerned,” Hosi added.

The cedi has fallen by more than 20% to other major trading currencies between January and June 2015.

This will be the third time, prices of petroleum products will be increased after the International Monetary Fund’s (IMF) three year bailout programme materialized.