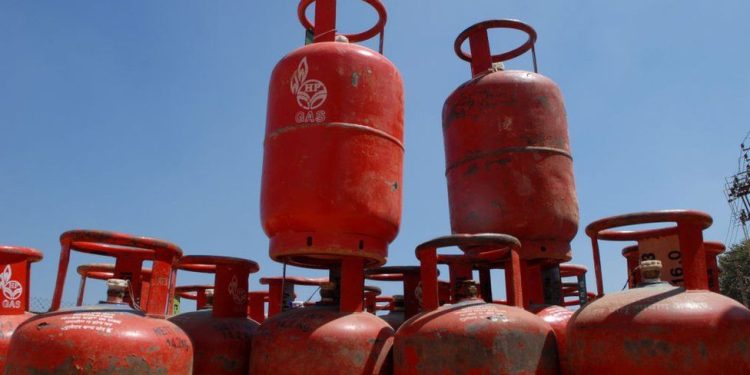 The government has announced that the Cylinder Recirculation Policy is set to kick off in parts of the country by the end of the year.

This comes years after the policy was introduced as a stop-gap measure following the atomic junction gas explosion saga in 2017.

Speaking at the Ghana International Petroleum Conference, Chief Executive Officer of the National Petroleum Authority (NPA) Dr Mustapha Abdul-Hamid stated that the “government is determined to make the cylinder recirculation model policy a reality. In the entire region of West Africa, it is only Ghana and Nigeria that still operate LPG filling stations and we should all work assiduously to eliminate the phenomenon of filling stations.

“On our part at the National Petroleum Authority we are determined that by the close of this year, we should start piloting the cylinder recirculation model at least in the southern part of our country with a determination to ensure that by 2030 we achieve an LPG penetration of 50 per cent.” He added.

The Association of LPG marketers had since, raised concerns about the decision by the government describing it as counterproductive for their businesses.
Meanwhile reacting to the latest update, the LPG Marketers Association of Ghana stressed the need to ensure its members are properly integrated into implementing the Cylinder Recirculation Policy in the country.

Vice President of the LPG Marketers Association of Ghana, Gabriel Kumi believes the government must do all it can to ensure that its members’ businesses are protected.

He further added that Government has not equipped them for the roll out of the policy. “This industry as I’ve indicated has been built by indigenous Ghanaians and the private sector. So, if the government is coming up with a new policy, it’s important that government really equips us, takes us through and drags us along”.

Last month, the Association of LPG marketers embarked on a strike over an embargo instituted by the government on the construction of new LPG stations in 2017 after the introduction of the Cylinder Recirculation Policy.

The strike was subsequently called off after meetings with the government that led to the removal of the ban. 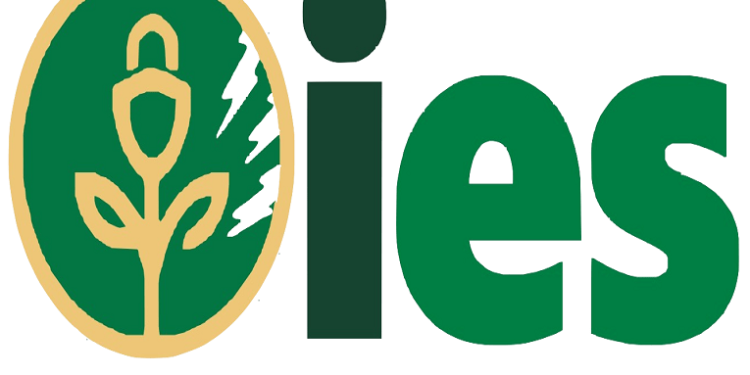 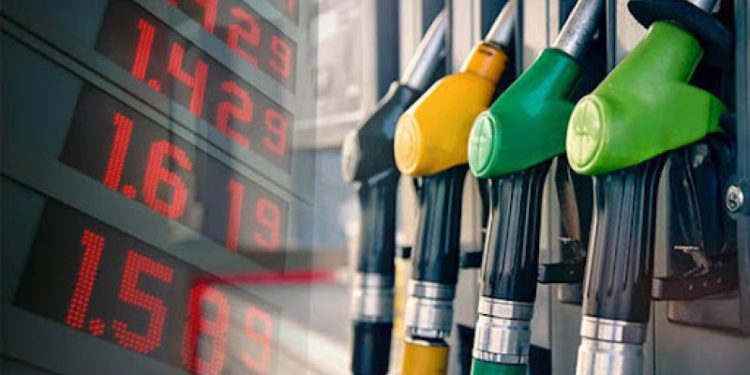 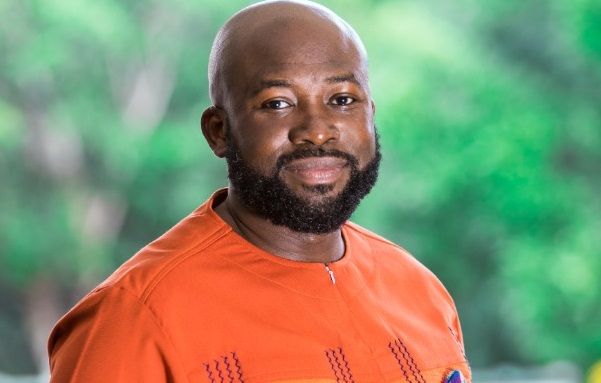