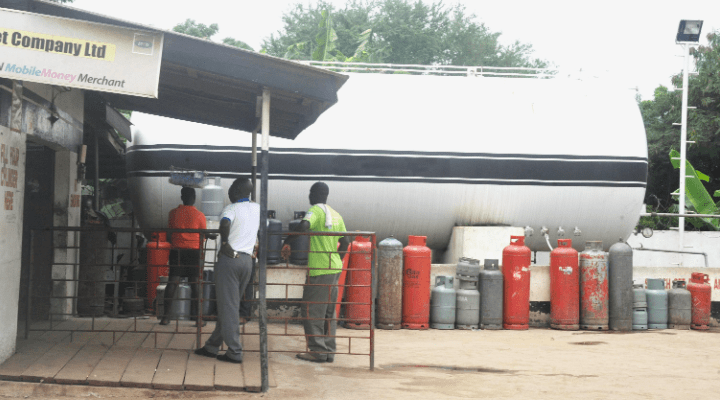 According to the two bodies, the new levy/tax is illegal as it does not have parliamentary approval.

A demand letter by the two bodies, issued through their lawyer, Martin Kpebu, reminds the NPA that the imposition is contrary to a constitutional provision and should be withdrawn immediately or they would proceed to court.

“As you are already aware, the CIM for all intents and purposes amounts to a tax, as such the NPA required the approval of Parliament in order to impose same. We humbly wish to draw your attention in this regard to article 174 (1) of the Constitution (1992) and the decision of Development Data & 2 Others v. National Petroleum Authority & Another (Suit No BC553/2009, 28th November, 2011).”

The demand to withdraw letter dated April 3, points out that while the two plaintive bodies support “Government’s quest to develop Ghana and as part of the efforts to develop Ghana to raise funds through various endeavours including the imposition of taxes and levies”, it should be “in a manner that is sensitive to the conditions of the Ghanaian citizenry.”

“However, my clients are equally mindful of the duty imposed on them by law to ensure that the Government, its agencies (including the NPA) and indeed individuals comply with the dictates of the law”, it said, asking that the cylinder investment margin be with immediate effect.

“TAKE NOTICE that should you fail to heed to our demand, I have my client’s instructions to bring an action against you in a court of competent jurisdiction to compel you to do so and for costs including solicitor’s fees, without further notice to you.”