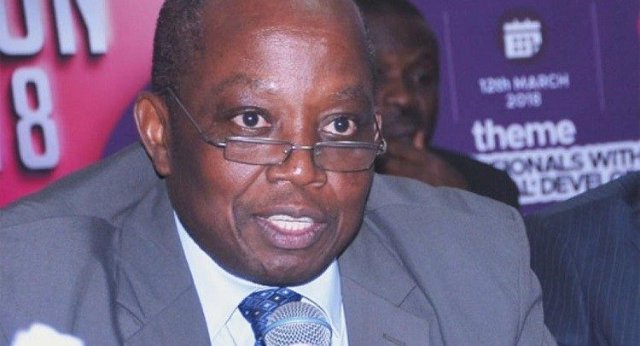 The latest report on the management of petroleum funds for the year ending December 2017, found that a total amount of US$220m was outstanding.

There was an additional US$1 million surface rental fees unpaid by various entities.

The estimated amount of penalties based for such delayed or nonpayment amounted to US$3.4 billion.

The Auditor-General observed that there is a loss of income which would have been earned if the funds had been paid on time and invested.

He recommended that monies due to the Petroleum Funds should be promptly collected. Any late payments should attract interest as stipulated by law.

It said regarding the unpaid surface rental fees, Ghana Revenue Authority has been informed of the situation and Bank of Ghana was awaiting its response.